As human beings, we are naturally inclined to evaluate and assess everything we come in contact with. We particularly try to gain direction and insight from these evaluations of other individuals. Stereotypes are essentially cognitive structures that carry the beholder’s beliefs, knowledge, and expectations about the human group.

These perceptive structures are built out of a kernel of truth that is often distorted or exaggerated beyond reality. Racial stereotypes are overstated and automatic cognitive images that people create about the members of a specific racial group.

When we stereotype individuals based on race, we don’t consider their individual differences. As racial stereotypes are usually quite rigid, people often tend to discard or ignore any information that isn’t unswerving with the stereotypical image that they have created about a particular racial group.

When we look back at black history men and women, racial stereotypes of early American history had a major influence in shaping the attitudes towards the African-American communities during that era. Here we will be discussing some of the most prominent racial stereotypes of African-Americans and explain how these dysfunctional images are still prevalent in the present society.

It is important to take into account how black stories have been told over the years. There is an extensive history of racist caricatures portraying black people as animalistic, lazy, or childlike in order to provide a justification for slavery and the general exploitation of black individuals.

Versions of these caricatures carried into the early blockbuster films and stayed popular on screens. Even though black characters have always been a part of American films, black performers were often excluded from their creation. If we take a closer look, numerous anti-black stereotypes continue to some extent even to this day in our culture and tv shows.

One of the major categories of anti-black stereotypes depicts black people as faithful and contented servants. Slavery defenders used this portrayal to claim that the institute couldn’t be immoral because black people actually enjoyed serving the white families.

The mammy figure, loyal and hardworking, was painted as profoundly devoted to the white family she was serving. In the movie, the mammy character played by a white character defends her master’s home from union soldiers, signifying that she is so committed to serving the white family that she would risk her own life rather than pursue freedom.

Advocates of slavery used mammy to highlight that far from being abused, black women were adored and keen surrogate mothers of the white families they were serving. Interestingly, historians have found diminutive evidence to authenticate the idea that enslaved black women were commonly working inside the wealthy home.

Because of the high price of slavery, all of the wealthiest families restricted their slaves to fieldwork. Those slaves who were allocated to housework were likely to be light-skinned, young, and skinny in contrast to the onscreen mammy, who was exclusively proposed as heavy dark-skinned, and old.

Over the years, more shows and films have explored the problems and emotional predicaments of black women who continued after the end of slavery to raise white children as domestic laborers. Even modern shows and movies that are presumably compassionate towards black rights can still disseminate characteristics of the mammy trope in their characters.

The male version of this noble and dedicated servant caricature was the pious, docile, and incredibly compliant Uncle Tom. The irony lies in the fact that this version stemmed from Harriet Beecher Stowe’s tremendously renowned opponent novel, Uncle Tom’s Cabin, in which the fervent Tom subserviently decides to give up his life instead of selling out the runaway slaves.

The abolitionist message of Stowe’s novel, however, was lost in the prevalent pro-slavery entertainer stage adaptations of the book, which distorted Uncle Tom’s character into a humiliating caricature so dedicated to serving the white that he was happily willing to refute other black people.

The historical legacy of toms and mammies is depicted by the enduring notion that black people are only fit for domestic labor. Such conception, which majorly restricted the upward movement of black women after slavery, is also strengthened by several American brands that portray toms and mammies on their packaging and who, after a great deal of backlash, have eventually vowed to modify their imaging.

Another major category of black stereotypes was created to glorify the message that black individuals are normally unsuitable for society. One such example is the sambo caricature – a slow-witted contented slave reinforced the notion that black people were lazy, childlike, and eternally smiling.

The sambo caricature is essentially as old as America but was commercialized in the 19th-century blackface theater performers with painted-on smiles, and it encouraged the idea that black people loved being enslaved because they were perpetual, childlike, and simple-minded – unable to take care of themselves.

In a similar way, the Con caricature mocked the notion that black people could effectively integrate as free members of American society. Much like the sambo, the coons – also referred to as the urban coons and zip-coons – were portrayed as unintelligent and lazy. Although the sambo was happy to be a slave, the coon wanted freedom.

These shows extracted their humor from ridiculing this aspiration as nonsensical, portraying the coon attempting and failing to integrate into white society, dressing flamboyantly, speaking in malapropisms, and avoiding labor at all costs.

Stepin Fetchit, one of the very first black performers to gain mainstream prominence, became tantamount to this caricature. His exaggerated body movements and slow-talking mannerisms othered the roles he played to the extent that made his onscreen performances almost ludicrous.

Although this caricature has majorly been convicted, its lasting legacy is prominent in the volume 20th-century TV shows and movies where you would see a black or black-coded character’s dim-wittedness is portrayed for the laughs.

It can be witnessed in the classic Disney animated movies like The Jungle Book and Dumbo, where the Kind Lois and his Black-coded monkey cohorts are portrayed as uncivilized, amoral, and dirty. When the King sings about how he wants to be a man, this can be interpreted as him expressing a desire to be white.

When we gain some awareness and insight into how all these negative caricatures were designed to uphold and justify segregation and slavery, we begin to see how deeply rooted they still are, both in the fictional world and our present culture. It can be quite challenging to escape these distorted stereotypes exactly because they have shaped our cultural viewpoints so intensely and for such a long time.

As modern viewers, it is our responsibility to do everything that we can to critically cross-examine the stories we watch so that we don’t slip into assumptions, and to seek out nuanced, mindful depictions of black people as well as others who have been marginalized all throughout the TV and film history. Only with thoughtfulness we untie and start to tackle the insidious impact of centuries of misapprehension.

Georgia Maxwell received her Ph.D. from the University of California, Santa Barbara. She is currently working as an Associate Professor in the Department of Psychology. Her research of black history men and women evaluates different aspects of prejudice, stereotyping and discrimination, and the impact negative media caricatures can have on the cultural perspectives prevalent in society. 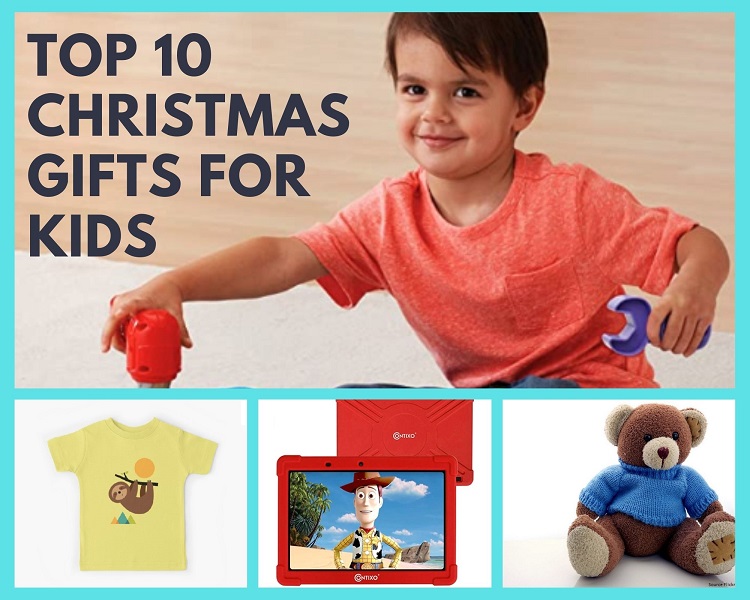 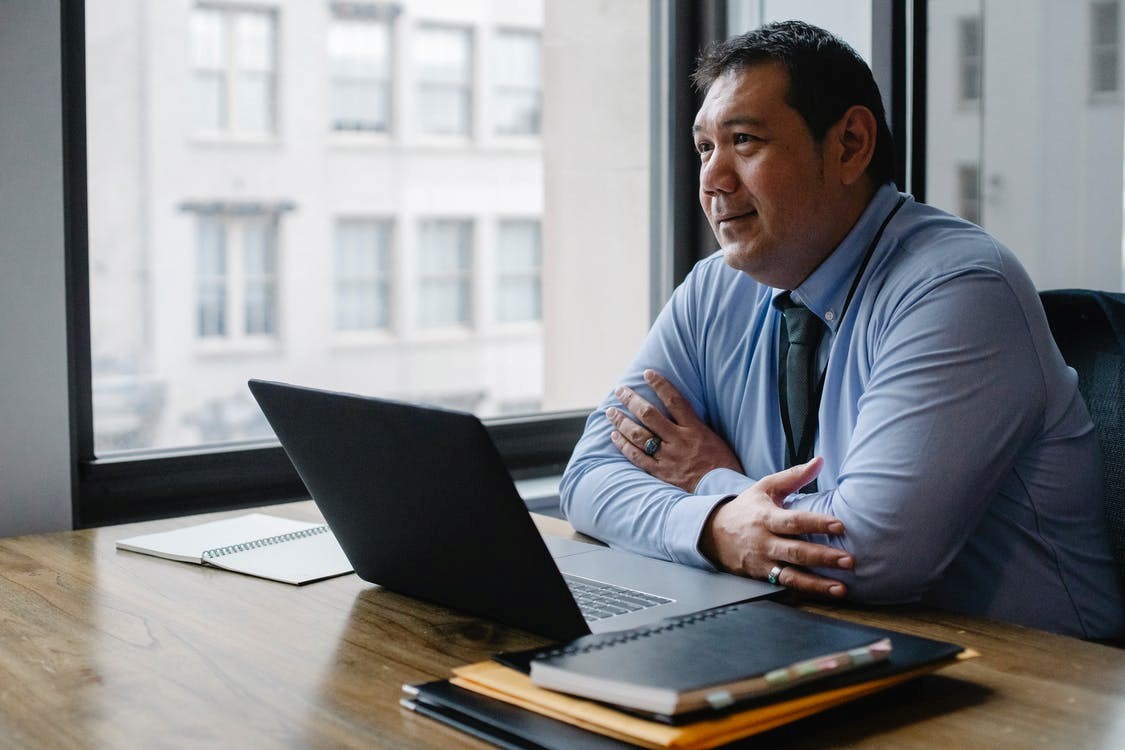 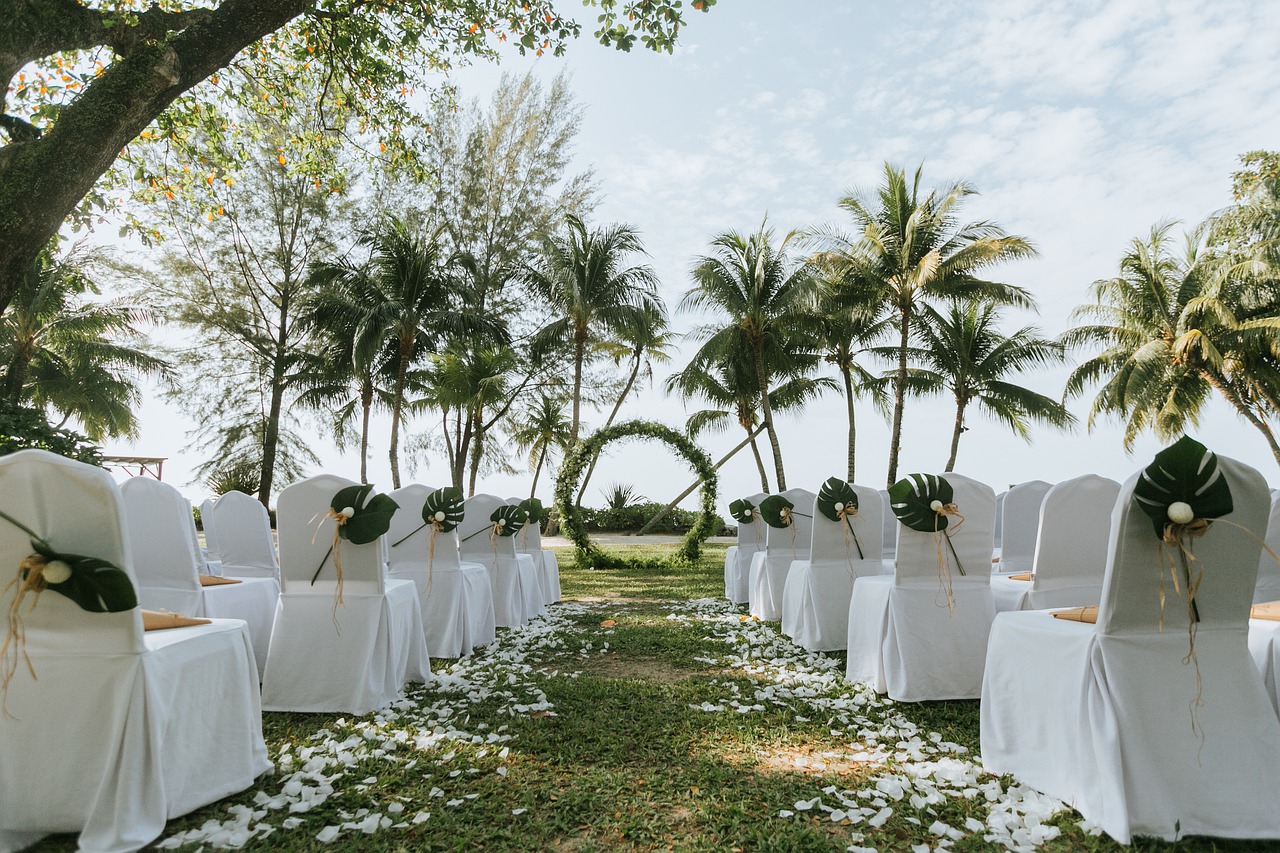