After fifty years of meditating and researching, Ricardo del Salvador released a book that shed light on the truth of the existence of human beings. The book hit the markets on 29th July 2019 and has stirred hype and excitement among the curious individuals.

It is a story of a curious man who spent his life searching for the truth of existence and how he was able to put all the pieces together after the unfortunate September Eleventh incident. “September Eleventh and the Bible”, available in English and Spanish language, is a story of a husband
who decides to write a book as soon as he completes the puzzle of his life after being forced to immigrate to Washington, D.C along with his family. The man is very enthusiastic about penning down his understanding of life, but his wife opposes the whole idea of writing the book. The story begins when the man starts to reveal the entire plan to his wife. The way the story unfolds and how the man revisits the previous chapter of his life is commendable. He does that to explain to his wife, how writing this book is
exactly what he needs to do. Along with his life’s previous chapter, he reveals the secrets that have stayed undercover for thousands of years in the Bible.

According to Ricardo del Salvador, the author of “September Eleventh and the Bible,” reading the book will help in the emotional and spiritual rejuvenation of the soul. It focuses on the relationship between the events happening in the world to those narrated in the Bible. The author talks about the secret of Mary, the allegory of Adam and Eve, the twin souls, the Apostasy, and Babylon in his book. He unveils the hidden secrets in a way that makes this book serve as an eye-opener.

Not many people believe in the existence of an unknown spiritual world, but those who do are eager to get into the depths. The book September Eleventh and the Bible relates the real world, the bible, and the spiritual world with utmost perfection. It provides a spectacular form of clarity to those hungry for knowledge.

The author, Ricardo del Salvador himself experienced all kinds of situations of an unknown world. He encountered a spiritual being when he was just ten years old, and since then, he dedicated his time in learning the secrets of the unknown world. His thorough research and the ability to connect with the unknown spiritual world is what makes September Eleventh and the Bible a must-read for all those who are struggling to find all the secrets behind their existence.

Ricardo del Salvador is a man with knowledge. He has been working on his concepts since the year 1965. After his encounter with a spiritual being at a very young age, he became curious and wanted to know more. He thoroughly researched the paranormal phenomenon and studied the Bible, which began to provide him clarity. After 50 years of research and meditation, he was able to develop a strong understanding and found that the world needed to know about what secrets the Bible has held for thousands of years. 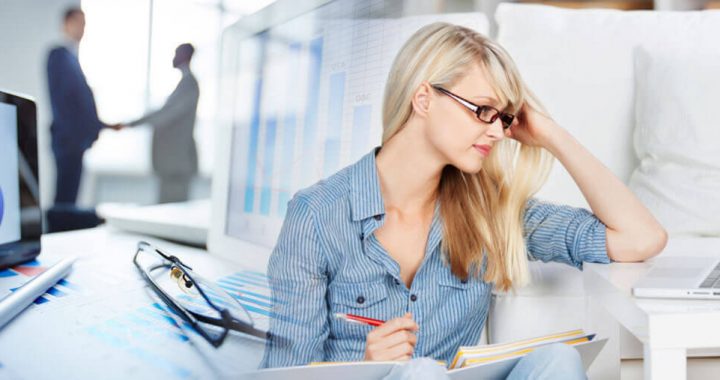 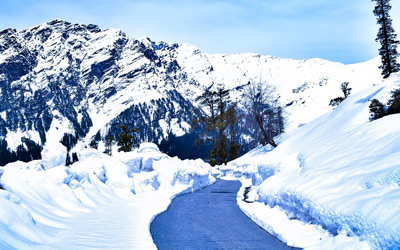