According to a recent Times of India report, 43% of Indians are struggling with depression. This increase has been recorded in the figures after Lockdown and this is just the figure which is in the documents. There are many people who have hidden their mental state.

Is it not a shocking fact that a large part of India is still not aware of depression Dr. Sanjay Jain is among the top psychologists in Jaipur, he is spreading awareness through his campaign and social media content.

Suppose depression persists for a longer period of time. In that case, it can reach the stage of suicidal thoughts, so one must start looking for a good psychologist counselor in Jaipur at the initial stages.

“I envision a society that is completely informal and each is free from within to express himself.” Dr. Sanjay Jain

During a psychiatric camp held in Jaipur, Dr. Sanjay Jain had said that to stop depression in the initial stages, we have to make people aware of its symptoms. It was a really understandable statement. Many people do not know that they are struggling with depression, and one day when it completely dominates, it has to take lifelong medicines to cure, which is nothing short of anguish. Would it be the best form of life that we are pushing it with the help of medicines?

Sometimes feeling frustrated is a normal part of life, but when disappointment is constant, and despite efforts, things are not right, then it is an alarm that you need a counselor.

Here are the common symptoms of depression

Loss of interest in daily activities 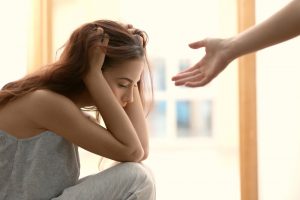 If you do not care about the activities that give pleasure in the past and have lost the ability to enjoy, you suffer from depression. 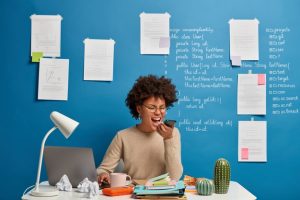 Feeling violent when attached to things and changes in their circumstances is a symptom of stress. A person of this level becomes irritable, and very soon, he starts losing his tolerance. 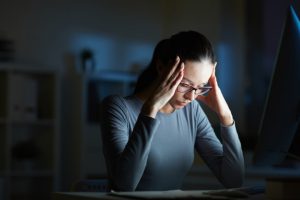 If you feel trouble focusing or making decisions, then it’s a depression 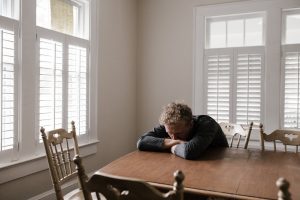 The feeling of self-hatred and guilt deepens, indicating that conflict is going on within you. Guilt can lead you to the extent of insanity, so immediately seek advice from a psychologist when this symptom emerges. 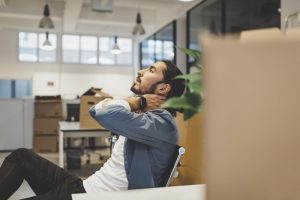 Feeling tired and physical dryness without physical exertion indicates that your sari energy is being spent in thoughts. Most of the time, overthinking can be controlled by itself, but if your exertions are not working, then consult a therapist.

Feelings of helplessness and hopelessness 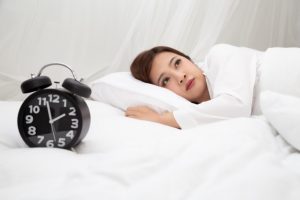 A pessimistic view reinforces the feeling that there is no room for improvement. You start feeling your life in vain also, thoughts of suicide arise over a period of time. 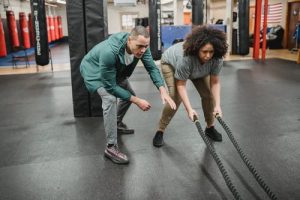 A non-slight decrease in body weight or an increase of more than 5% weight in a month is a major and early symptom of depression, it should not be ignored. 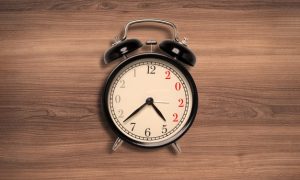 Waking up, especially in the early hours of the morning, or feeling complete sleeplessness. Irregular ideological waves cause it. To control, keep in mind the minor things related to sleep. 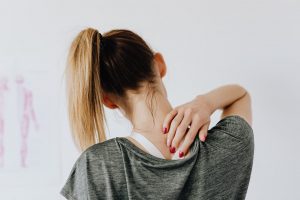 Pain in the body’s muscles and feeling a kind of tightness can also be a sign of depression. 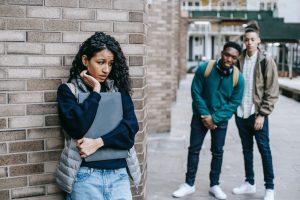 Symptoms such as engaging in substance abuse and having fun in suicide games are felt at a severe stage of depression.

Psychologist resorts to therapies to make a person free from depression. A good psychologist is one who is practical about his therapies. Dr. Sanjay Jain analyzes the activity of his patients and designs a specific therapy for each patient. Dr. Jain is Known for his unorthodox methods, which have proved effective on most occasions.

Dr. Jain is fully flexible with his methods; he makes the patient’s activities the basis of his method; Sanjay Jain asks the patient all kinds of questions during counseling so that they can make a deep estimate of the condition of the sufferer, then they decide. There is some kind of method that can relieve depression, each of their methods involves behaviorism, and they try to make the patient feel that it is possible to get rid of depression.

Many patients have felt that after treatment, they have become more stable mentally than before and begin to experience mastery in the way of living life.

Depression is a curse for society. What can be expected from a society that is not mentally healthy, it is very important to put strong understanding in people that mental health is paramount. Without a better state of mind, we can do any work Can not be done in an ultimate manner.

Dr. Sanjay Jain is the best Psychologist in Jaipur who has left no stone unturned to give mental strength to the people of Jaipur in his 13 years of career. And now, through online consultations, they are spreading their services in the country and abroad too.

The Industry of Cannabis Products is Gaining Popularity With Time

The Importance of Nutrition and Health Supplements

Significance of Maintaining a Healthy Lifestyle by using Hygienic Products