Every aspect of life goes through change whether you take fashion, movies, and even sports. Life and things today are way different than they were in the 1960s or 1970s. The rapid advancement of technology and information has influenced nearly everything.

Take, for example, cricket which started as a 5-day sport that gradually included 50 overs and then came a much shorter format in the form of Twenty-20 overs. Three or four decades ago the five-day test match may seem quite classic it still is but today many find it dull and boring. 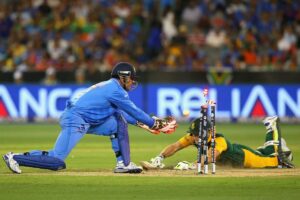 On the other hand, cricket Tf20 fans love to see fours and sixes on every ball which only T20 cricket can provide. The inaugural T-20 World Cup was held in 2007 and completely revolutionized the game. In recent years there has been an increase in T-20 cricket both at the International and Domestic levels.

The local T-20 tournaments are one of the best ways to give the opportunity to youngsters. Who dreams to play sports on a big stage. Most of the top-ranked cricket T20 teams even pick their players based on how they perform in the T-20 format. 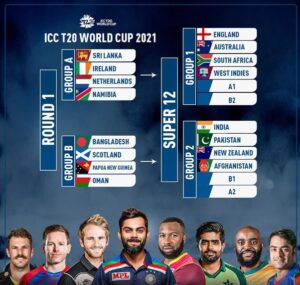 At first in the early 2000s, when T-20 cricket was launched, no one took it seriously. Apart from the excitement, T-20 is also the most lucrative form of cricket. There are so many T-20 Leagues across the world that offer huge contracts to quality cricketers who can either bat or ball.

The main purpose of T20 cricket was to engage the youth who thought Test and One Day cricket was boring and time-consuming. A test match lingers on for 5 days and still many matches end in a draw. On the other hand, a game of 50 overs where two teams get to field and bat lasts for 7 to 8 hours which is half a day for most people. 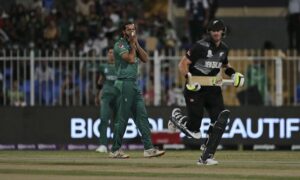 In comparison, all the other popular sports such as football, basketball, tennis, baseball, and motorsports last for about 2 hours. Cricket as a sport already is enjoyable in a dozen countries and does not have a global appeal. But T-20 has attracted even non-Cricket-playing nations to play the sport.

Now, many European, Asian, and African countries are learning to play cricket. Not only do youngsters love to the ball and hit big sixes but crowds also come in to enjoy the excitement and support the players. 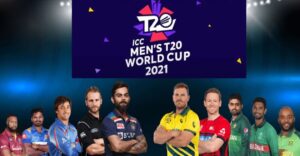 As more and more countries are starting to play T-20 cricket it will lead to more awareness of the sport. The crowds are coming to the ground and fans are watching it on their TV. And on the internet which will bring in sponsors and make the sport more lucrative.

The beauty of T-20 cricket is the thrill and excitement from the first ball. Everyone on the ground and in front of the television or mobile screens wonders what will happen. T-20 cricket has brought many changes to the approach of both the batsmen and bowlers. Now every player likes to develop a particular skill that can help his team win the match as the game has become so competitive. 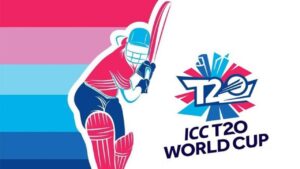 Matthew Stephens works as a manager in 3 & D Youth Sports. He recently was discovering new sports and thrilled by the huge sixes. Spectacular catches, and wickets flying in T-20 cricket. Matthew also was thrilled to know that there are local clubs that allow people to play cricket. He is learning how to play the sport.

How Can Cryptocurrency Make this World a Better Place?

How can you opt for the Best Baby Clothes for your Baby Girl?

Benefits of Pools and Spas Services