Black people are emerging out to be one of the most influential business founders of today’s world. Many black entrepreneurs are attaining accomplishments and contributions to the development of the country. These incredible black men and women have built empires across industries; they inspire millions of people and support the next generation of black founders to make big changes.

They have come out to be the nations’ most successful and celebrated African American entrepreneurs.  Many reports have shown that despite all the burdens from residential segregation to the workplace, more than half of the black men belong to the upper class. Millions of black men and women are making their way in flourishing financially, not only in America but around the globe. Young black business owners are establishing their business and reaching new altitudes of success.

In 1940, black people used to work as domestic servants.  Almost 60% of people were slaves; at present, the ratio decreased to 2% while a significant number of black people have white-collar jobs.

In 1964, the Civil Rights Act was passed in which only 18% of whites showed affection with black people and claimed to have friends who were black. Now the percentage has been increased up to 87%. The relation between black and white people has become well with time.

Black men have made remarkable progress over the last half-century in reaching the upper ranks of the economic hierarchy. The poverty ratio in black people has also been dramatically dropped over time.  Many black young people are joining businesses and establishing their firms.

The majority of young black business owners have extremely humble families, but they have made it to this success despite the challenges they and their parents faced. Many of the upper-income black men who are in their fifty also come from humble roots.

Studies have shown some major factors linked to black men’s financial success include education, work, and marriage. Black people who pursue higher degrees have seen to make up to top incomes compared to high school graduates and people with some college education.

Life experiences also have a huge impact on a person; the people who have served in the military or have attended church also have seen to be more successful in the future.

History is filled with amazing stories of successful African American businesspeople. They wanted to do better for this community and themselves. In 1898 a group of social leaders pooled their resources to create an insurance company for the underserved African American community. One of the founders born into salary but built a successful barbershop business before moving to insurance company work.

Here are some of the most inspirations black men and women who worked with true determination and grit.

George E. Johnson was born in 1920. He, along with his family moved to Chicago to have a better life. Belonging to a poor family, he used to shine shoes in order to earn some money. As he grew older, he got a job in a Cosmetics Company; he found the richest black men of 1950 as his mentor. He learned so much from his mentor and understood every step of running the cosmetic company. Johnson established his own company named “Johnson products,” which grew larger and larger with effort and devotion. He made one of the most successful products and became a multi-millionaire. He went on to establish an independence bank. The company was earning 37 million dollars per year.

Another black woman who took advantage of her talent was Janice Bryant Howryd. She knew that California’s industry is booming, and industry owners are looking for new employees to hire. She attained this golden opportunity to work as an entrepreneur. She started her business with a 900$ load from her mother and used her savings of 600$. She started a staffing agency in front of a rug ship with just a fax machine and a phone. Over time, the business was expended outside California, and is now this business ties in 19 countries, making it the largest staffing agency in the world. Janae has a personal worth of 420 million dollars.

She is among the most successful women in the world. She belonged to a very humble family, her family hardly had any money for food, and they had very low living standards. But Oprah decided not to give up and earned her education. She became a journalist; her compassion for other people made her a great suit for this profession. She was loved all around the world and hosted her talk show called “Oprah Winfrey show.” Before retiring, she started her own company. With the money she invited in her magazine and the products, she becomes one of the world’s very few billionaires.

These people did not attain success overnight; they worked for years to attain a successful career. However, success does not mean that problems will vanish or just go away. Even the most successful businessmen and women deal with so many tools and handle so many problems. Every successful entrepreneur has the ability to adapt to change and keep working for revolution and growth.

Black entrepreneurs and businessmen are doing innovative things in different parts of the world. They are making the world a better place. However, black people are still struggling and have limitations. Still, in order to engender hope for the next generation of young black people, it is important to highlight stories of successful black people and how they took steps to raise the economic level. It is important to not let cast, color, and creed come over your success. Time has changed, don’t think too much because the longer one takes, the more difficult it becomes to change things.

Finding out what success means for an entrepreneur can take a lot of soul searching. It does not matter either you are black or white; as long as you stay stick to the goal and struggle for it, success will be yours. 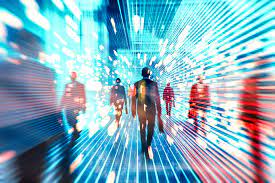 Points To Ponder To Become A Professional In The Workplace 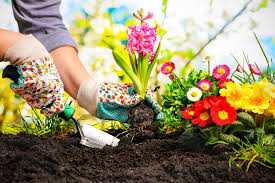 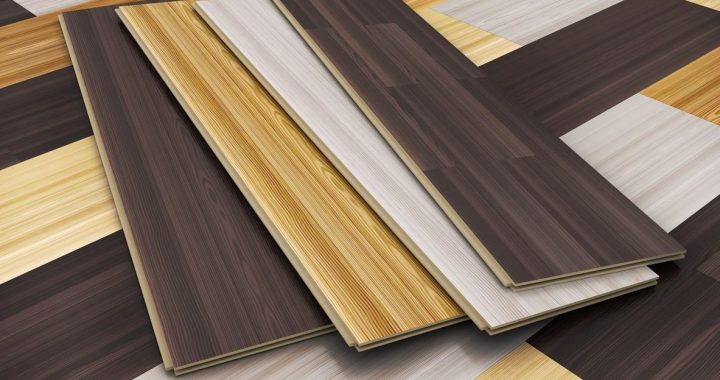