Cricket has become one of the most popular sports in the world. There is 12 quality playing cricket countries but there are dozens of associate countries that play the sport and compete in a major tournament.

A T-20 game of cricket means that there is a total of 40 overs where one side balls for 20 overs and then bats for 20 overs. The conventional formats of cricket included 5 days Test match with 90 overs in a day. Then One Day with 50 overs for the two teams.

A T-20 game follows all the rules of a normal one-day game but fans see a flurry of activity with quick wickets, and bowlers getting smashed for fours and sixes. Even most of the rules got developed due to the T-20 format which was then included in other formats of the sport.

In the late 1990s and early 2000s, people were getting bored by the slow progress of a game of cricket. The sport was already played in a few countries and even people thought to watch a 90-minute football match rather than seeing a 7-to-8-hour game of cricket.

T-20 brought a whole new dimension to cricket which was discovered before. There was a time when power hitters smashed to all parts of the ground but it was limited in a 50 overs game. On the contrary, there is constant activity and boundaries from the first ball to the last ball of 20 overs in a T-20 game. 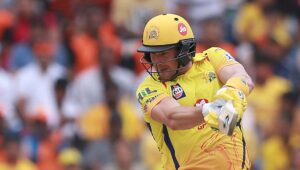 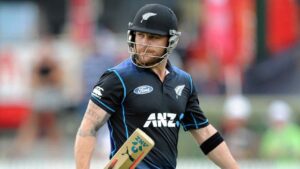 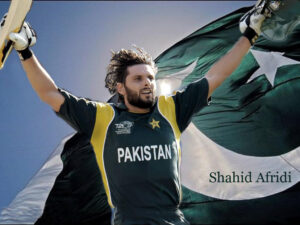 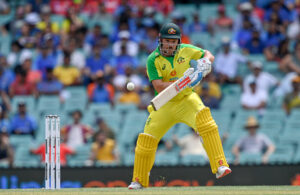 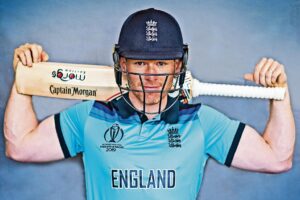 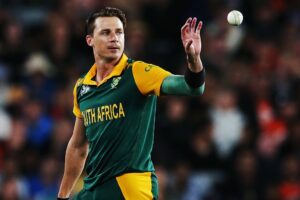 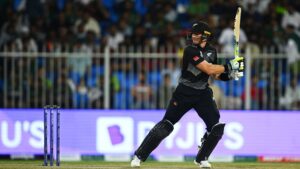 All the above-mentioned players are known for their brilliance on the cricket ground. Most fans just want to see sixes and fours being hit on every ball. It becomes quite difficult to play as a bowler in a T-20 game. However, bowlers, these days have tried to experiment a lot in practice. They try to come up with various balls to deliver.

For batsmen, there is only one way to play a T-20 game and that is to be fearless and try to get maximum boundaries to post a good total on board. Traditionally, in a team of 11 players. The roles were defined as 4 batsmen, 1 wicket-keeper, 2 all-rounders, and 4 bowlers.

However, cricket has changed quite a lot in recent times. And now every player needs to multi-task and be able to help the team to win the match. The advent of the T-20 has brought a flurry of brilliant all-rounders in every team. Now, we see all-rounders trying to perform with both ball and bat.

Today, players stress the need to stay fit and healthy so they can play in all the major T-20 leagues and tournaments. The players with lean physiques tend to be ball and bat and maintain stamina.

Apart from the fun and excitement. T-20 is also the most lucrative format of cricket as players get huge sums of money in playing in T-20 Leagues all over the world. Those leagues are massively sponsored by big brands as fans love to watch their favorite players compete with each other.

The cricket-playing countries organize local tournaments to analyze the upcoming talent and groom them to become international stars. Many players get selected to play T-20 format once they excel in it. They are also included in other formats of cricket such as one day and test matches.

North Carolina-Significance of the Telecom Industry this year!

How can grief coaching help us get through the difficult times?