In case you don’t know, an automated tool can playback predefined and pre-recorded actions. Thereafter, it compares the result to the expected or a standard behavior to report the success and failure of manual testing. In recent times, automated testing has been one of the most important factors for organizations to consider in a web development project for various reasons. So, let’s learn together about all the benefits of automated testing.

Let’s say you’re assigned a task that can also be automatedly done. Now, would you be able to complete a task faster than the machine or software? Certainly not! Hence, comes the need to have a machine or software to do the work as it saves time. Software testing is not a one-time task. A single software has to go a number of tests during the development cycle in order to bring it in its most efficient form. If you consider performing these tests manually, well, it would certainly take a lot of time and effort.

Whereas once a test is created and its standards are set, it can be run automatedly over and over again. The best part about automated testing is that it doesn’t require any additional costs.

Even a same-purpose manual test run again and again can differ. Whereas an automated test is based on scripts, and hence, doesn’t differ. This clearly means that there is no need to write new scripts for same-purpose testing. This brings the reusability aspect in your software testing and eventually saves a lot of time.

There is no reason to deny the fact that being a human, even a proficient tester with years of experience can make mistakes during manual testing. But when it is about automated testing, the risk of human error decreases. Since automated tests are known to perform the same steps again and again with a high accuracy rate. As a result of that testers don’t have to perform manual tests, and hence, they get more time to create new automated tests.

It wouldn’t be wrong to say that automated testing turns out to be a lifesaver for testers and developers during the different stages of the website development process. Not just this, automated testing is also known to improve communication amongst product owners, coders, and designers. Now, as a result of that, coders and designers get faster feedback on the product so that they can work on potential bugs and glitches as soon as possible.

Now, this is probably one of the most important benefits of automated testing. Just imagine, you are testing manually and somehow fail to notice a bug. Now, this bug comes into notice when the entire development process is completed. This would create a lot of fuss inside the development team, right? Certainly! Thus, automated testing here is a winner by a huge margin. Unlike manual testing, automated testing helps developers and testing engineers to detect bugs during the early phase of website design and development. This definitely saves a lot of time.

In this present time, it is important to build a website that is responsive to devices of all screen sizes. With that, comes the need to test the website for different devices. Since it is quite impossible to get the desired outcomes through manual testing, automated testing here plays a crucial role. It can offer you unmatched testing capabilities to ensure that your website works seamlessly on all devices with different screen sizes.

Along with these, there are some more benefits of choosing automated testing such as better testing coverage, less manual effort, distributed test execution, robust and simplified reporting, and more. To enjoy these benefits, it is highly recommended to hire a professional web agency for your website development project. And if you are on a search for one, connect with Auxesis Infotech. We are a noted web agency with years of experience in delivering exceptional services to clients. 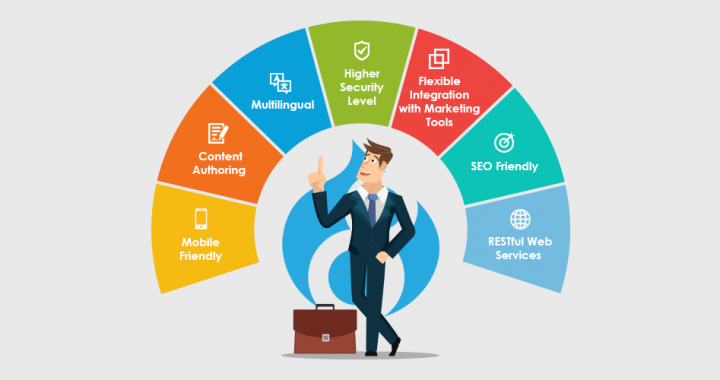